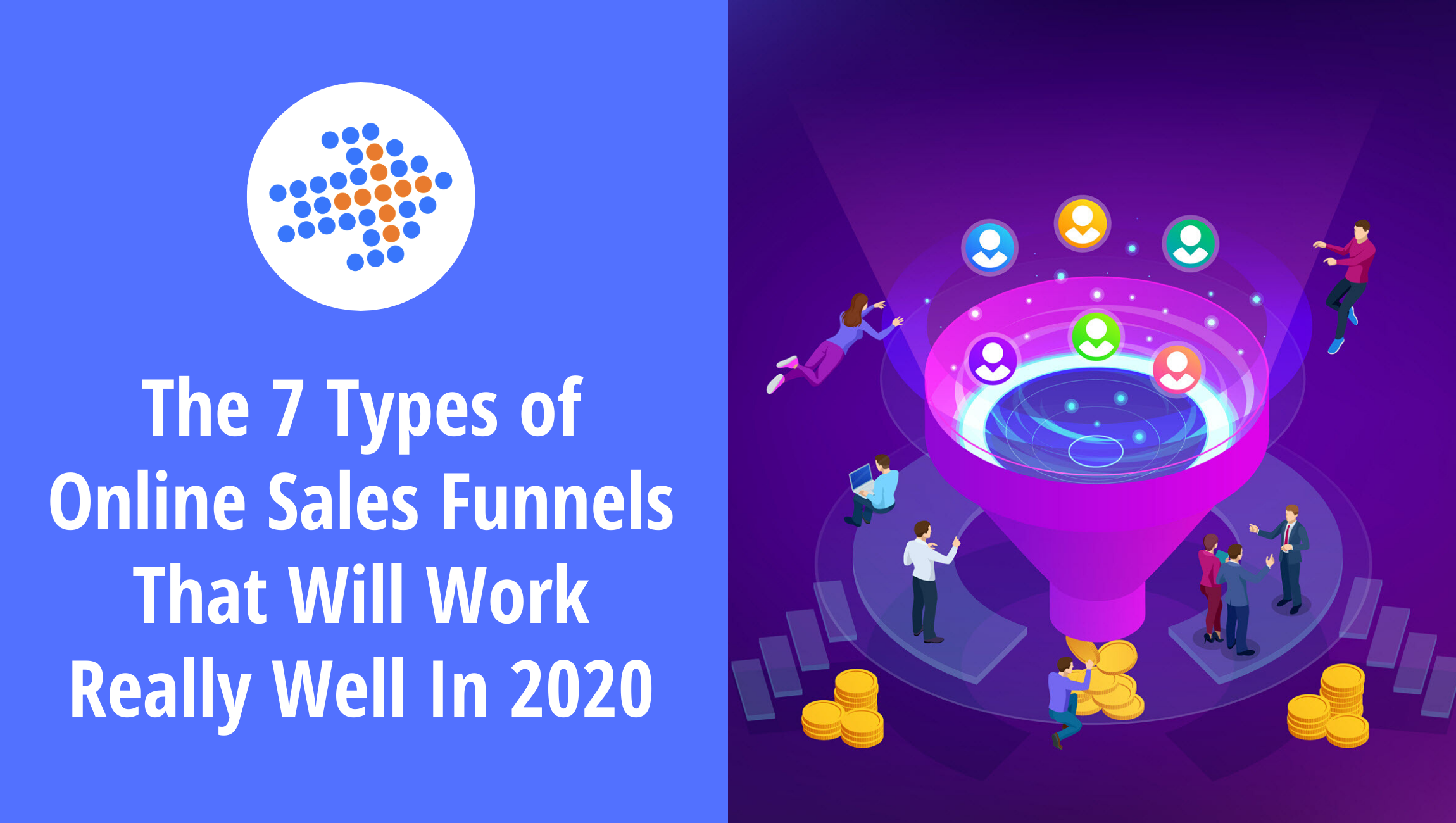 Whether you run a startup or currently existing business, you need to develop sales funnels that will be profitable. There are so many of them and easily you can make a bad decision concerning the sales funnels you decide on using.

END_OF_DOCUMENT_TOKEN_TO_BE_REPLACED 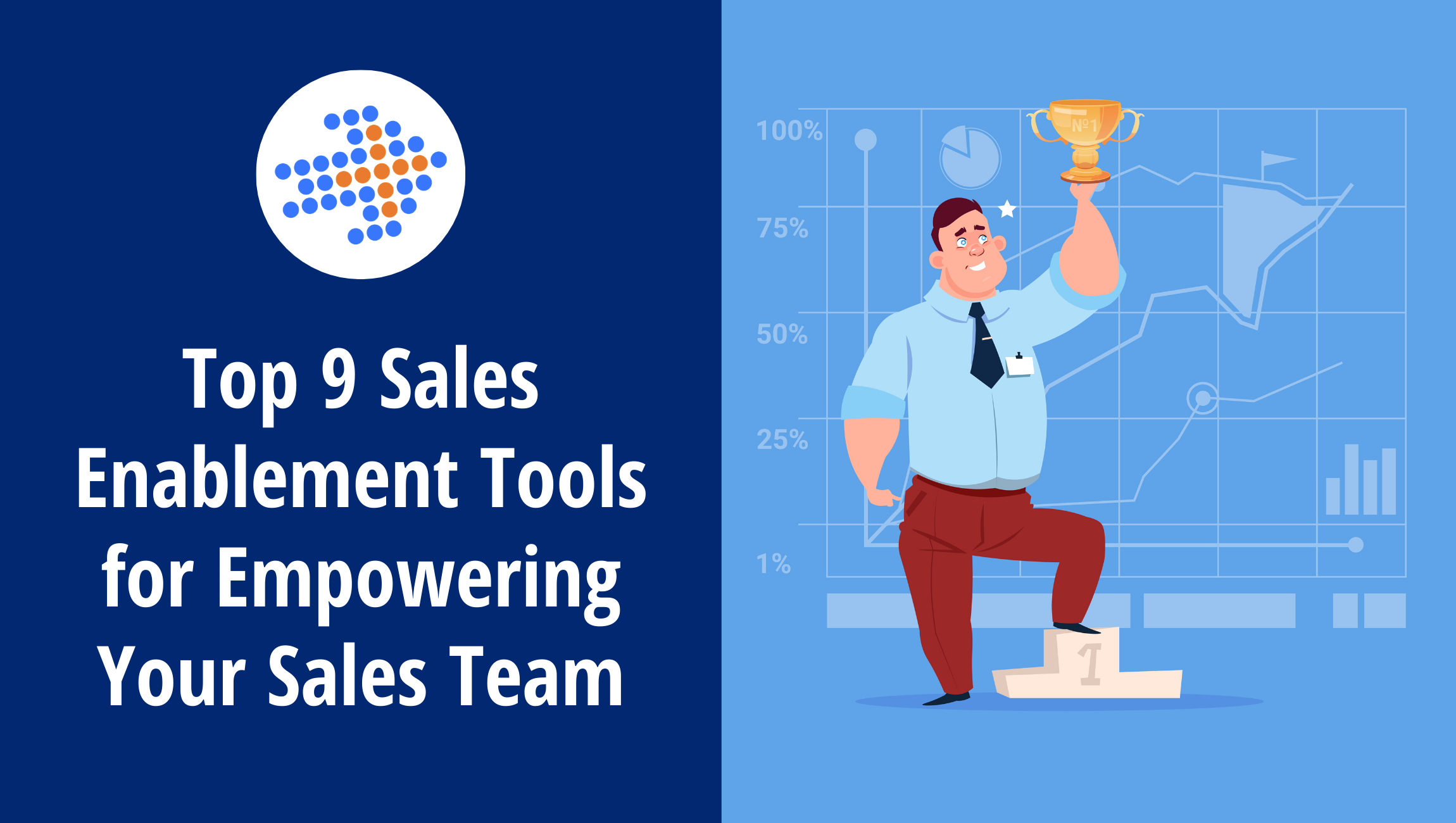 You don’t have to be a sales ninja to realize that the business is getting harder and more complex year after year. It seems like every niche is flooded with a plethora of brands that can offer customers everything from top-level to low-end products and services.

END_OF_DOCUMENT_TOKEN_TO_BE_REPLACED 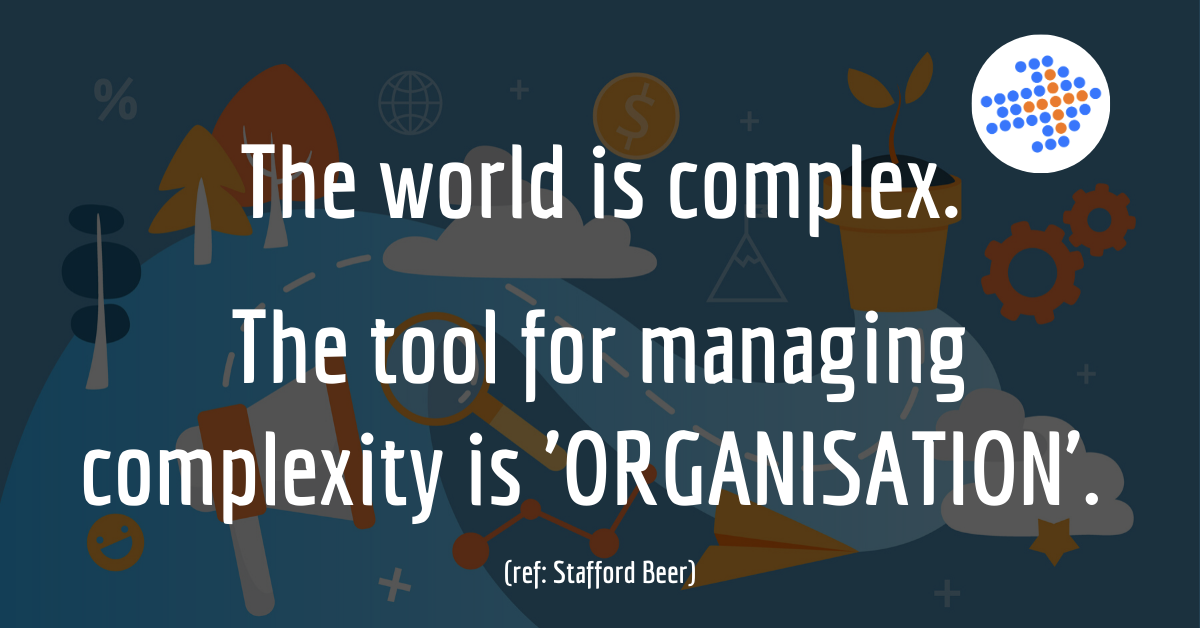 As a 16 year old, in the summer of 1989, I worked in a crisp factory (that’s ‘potato chips’ if you’re from the USA) located in Newport, South Wales. During that time, and the summer afterwards, I learned many things - including how many times you hear a popular song on the radio throughout the day (‘Pure’, by the Lightning Seeds still makes me feel good). I also learned how a factory line is put together as I moved from role to role, experiencing everything from the need for a constant flow of potatoes ‘of a certain size’ at one end, to the ‘cooking’ in hot fat at the next stage, to ‘inspection’ of the cooked (and boiling hot) product, next on to flavouring area (where I accidently contaminated one batch with cheese and onion flavour when they were meant to be beef) through to bagging and ‘packing’. It was at the bag packing station that I learned a big lesson.

END_OF_DOCUMENT_TOKEN_TO_BE_REPLACED 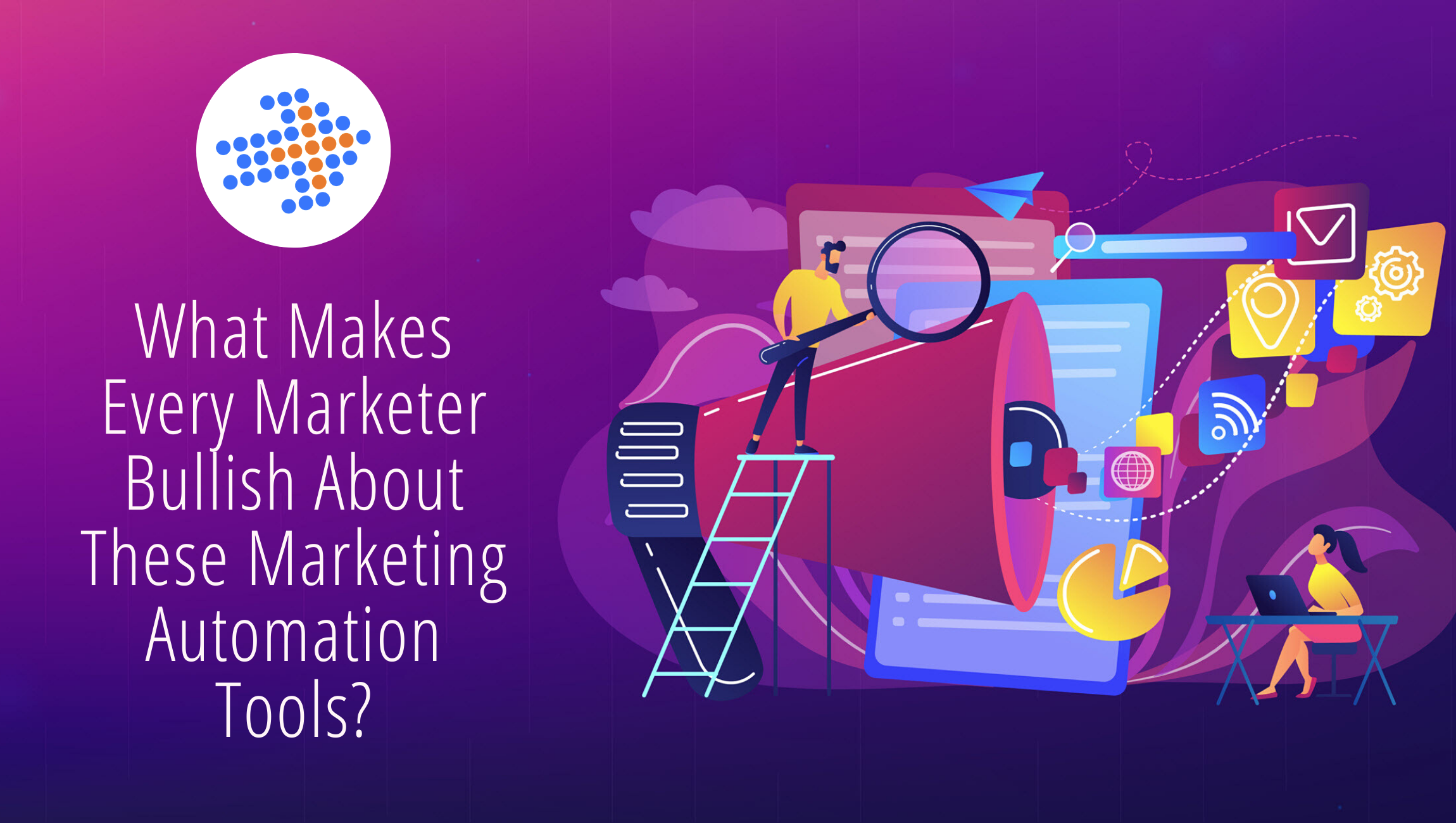 What Makes Every Marketer Bullish About These Marketing Automation Tools

Marketing automation is the next big craze.

END_OF_DOCUMENT_TOKEN_TO_BE_REPLACED

Over the past 3 months I’ve been experimenting how to reduce my time allocation to ‘admin’.

END_OF_DOCUMENT_TOKEN_TO_BE_REPLACED 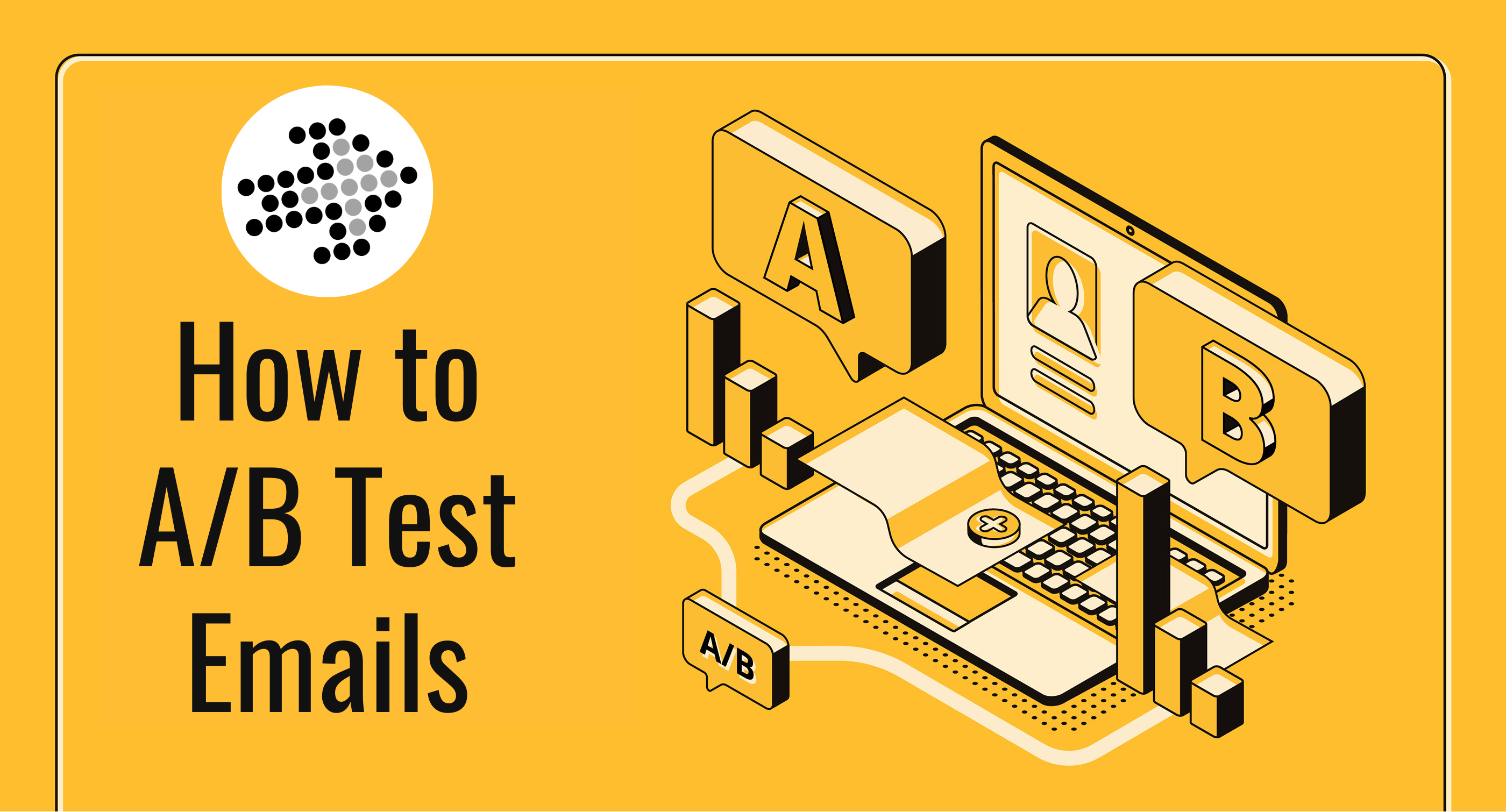 How to A/B Test Emails